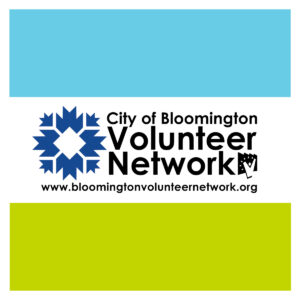 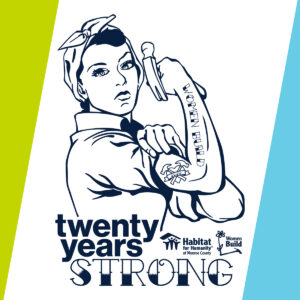 We’re so excited to announce that our Women Build Committee has been honored with the “Be More Empowered” award from the City of Bloomington Volunteer Network’s Be More Awards for 2020. This award come with a $500 donation that will go directly to supporting this year’s Women Build!

From the nomination: “The Habitat for Humanity Women Build Committee is responsible for planning the Women Build each year, a blitz build that constructs two homes in less than two weeks with Habitat for Humanity of Monroe County. Every year, this group of women coordinate nearly all aspects of the build, recruiting a community of nearly 400 women volunteers and fundraisers, procuring breakfast, lunch, and snack donations for each day of the two-week build, and encouraging every woman to raise at least $250. Since its creation 20 years ago, Women Build has raised nearly $2,000,000, constructed 29 homes, and helped house nearly 70 people, including 39 children.”

Thank you so much to our committee members over the years for their invaluable work helping support building 29 homes (30 and 31 hopefully coming this fall!) over the past 20 years, and to this year’s esteemed committee:

You can view a video from the virtual award presentation online here!