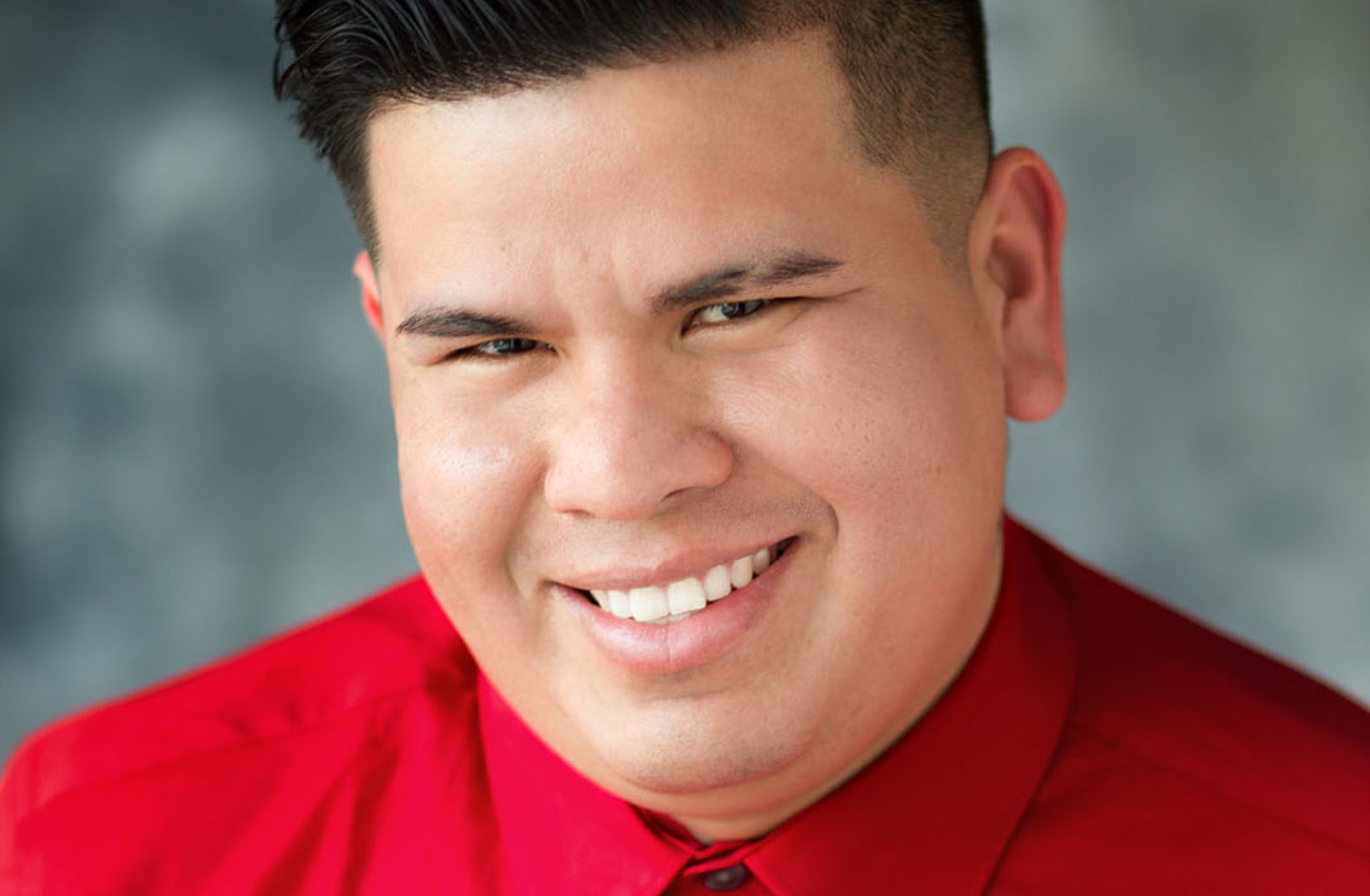 When Irving Castañeda Baltazar first moved to Bloomington he had no idea how his future would take shape.  “I never thought I would own a home here,” he said, talking about his move from Acapulco, Mexico to Bloomington. Irving’s plan was to live with his uncle, work, and send money home to help support his parents for a few years before returning home. However, he discovered so many job opportunities, and liked Bloomington so much, that he eventually decided to stay. Now, after eight years in Bloomington, Irving is about to become a Monroe County homeowner.

Irving found out about Habitat from friends who happen to also be Habitat homeowners.  Even after being accepted into the Habitat program he has had a long journey.  While earning sweat equity, Irving changed jobs and faced various personal setbacks. However, he continued helping to build the homes of other future Habitat homebuyers. By the time he purchases his home this fall, Irving will have put in over 230 hours of build time, not including hours spent in homeowner readiness courses and the hours he will be spending on the job site of his own house.

As this year’s Whirlpool/IU Kelley/Habitat Blitz Build, Irving will complete his two-year journey with just ten days of construction. It’s fitting for someone who has worked so hard to contribute to so many other homes to have more than 400 volunteers help to build his own house so quickly. “It’s scary,” he admits about the all the people and publicity, but he’s also excited. Construction on his home will take place near the IU Stadium. The house will be moved on rails to its permanent location on S. Rogers St after the dedication ceremony before the Indiana University/University of Michigan football game on October 14 at 9:30 am. Irving is excited to see how quickly his home will come together and to watch the move.

Through this long process, Irving’s favorite part has been the morning circle before the builds, where individuals come together to create something beautiful. Now he’s excited for every part of home ownership. “It’s better to own your own home,” he says. He thanks everyone:  all the volunteers, donors, other future homeowners, and especially the crew leaders.

The Castañeda Baltazar Family’s House is sponsored by: