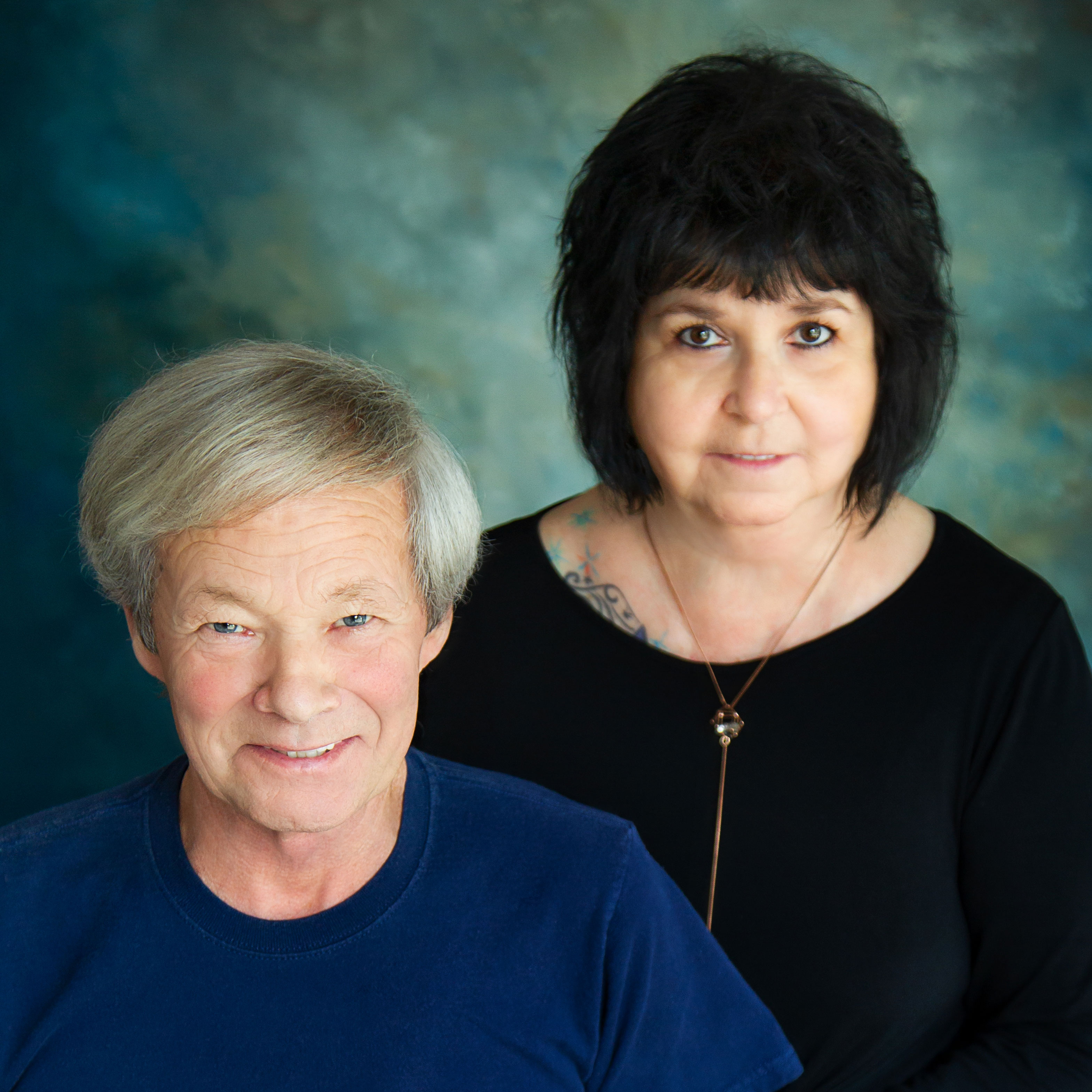 Owens Corning Platinum Contractors are working with Habitat for Humanity of Monroe County to provide new roofs to veterans in need and their families as part of the Owens Corning Roof Deployment Project.

Veteran Scott Browning will receive a new roof on Thursday, September 12, from RCV Roofing & Seamless Gutters, an Owens Corning Roofing Platinum Contractor. This nationwide effort is a way to show gratitude and honor the veterans who served our country and the families who support them. Since the inception of the Owens Corning National Roof Deployment Project in 2016, more than 140 military members have received new roofs. Through a partnership with Habitat for Humanity of Monroe County, Scott Browning was selected and approved as the recipient for the roof replacement. Learn more about the Owens Corning Roof Deployment Project.

Scott Browning served in the United States Army for three years, from 1973-1976. A life-long southern Indiana resident, after his service he returned to Bloomington and worked for local lumber and hardware store Black Lumber for 18 years before opening his own painting business, Prolific Painters.

Scott is no stranger to Habitat for Humanity and donated his time through his business to paint houses and help with construction during several Habitat for Humanity Builder’s Blitz projects, most recently in 2016. He and Monty are both now retired and enjoy spending time together and with family.

Scott and Monty were introduced to the Owens Corning Roof Deployment Project through Jay Nelson, owner of RCV Roofing and Seamless Gutters. “We’ve known we needed a new roof for a while but I am just no longer healthy enough to make the repairs myself,” Scott remarked.

“We’ve spent our lives trying to do what we can, when we can to help people,” he continued. “It’s still unbelievable to us that all of these people are coming together now and lending us a hand. We’re so thankful to Owens Corning, RCV and the folks at Habitat.”