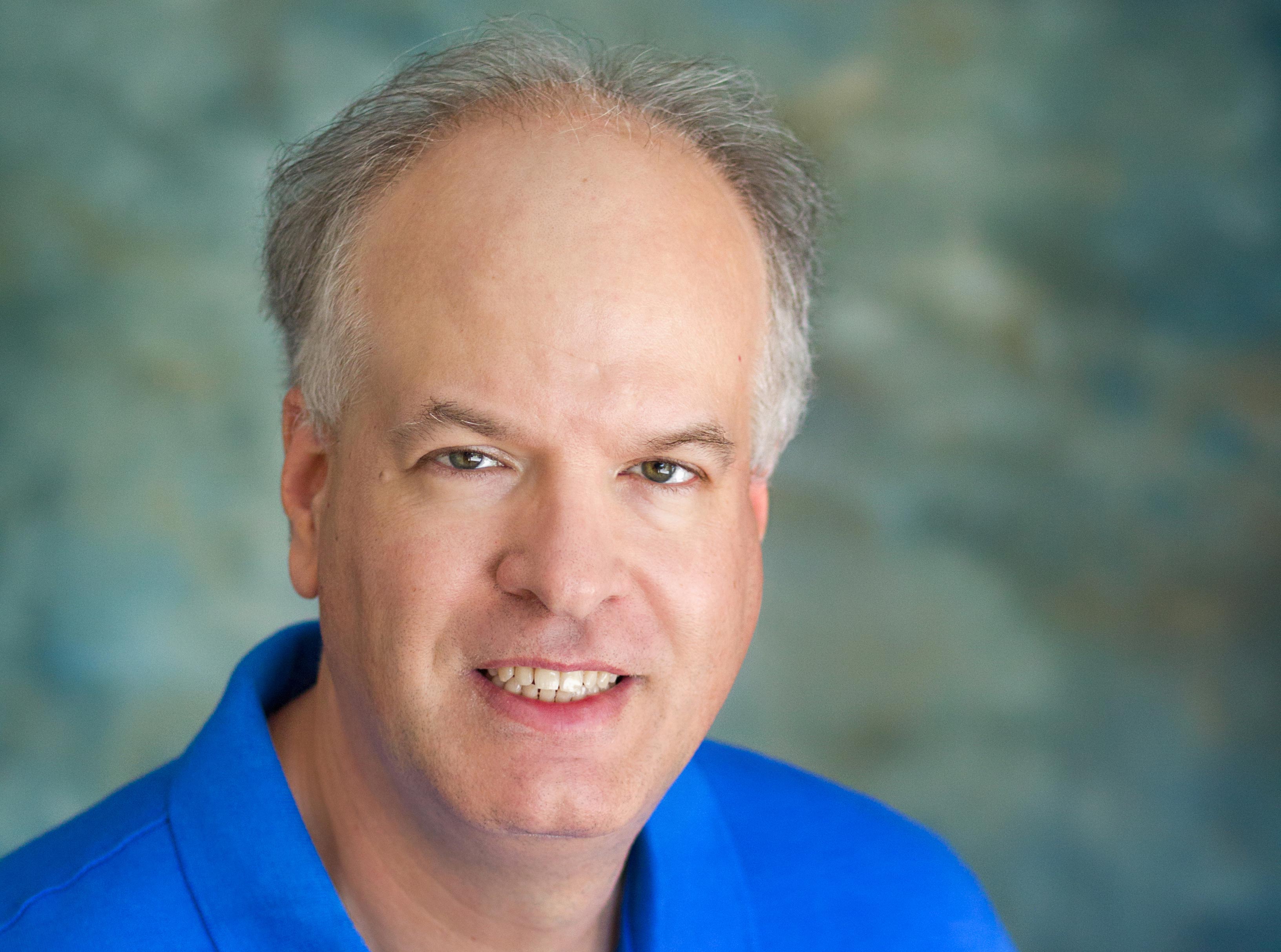 As unique as the song of the Piper!

Visit with Martin Kindig and you immediately sense a unique, free spirit whose life is immersed in his music. He hears it with his heart just a strongly as when he plays it with his guitar and bagpipes. Yes, bagpipes – true to his Scottish and Swiss heritage! And he may perform some of his music at the dedication of his new Habitat home in Cedar Chase.

A native of the Lafayette, IN, area where his father was a Quaker minister, Martin worked delivery jobs and played and taught guitar lessons all over Indiana before finally landing in Bloomington a few years ago. And typical of many Habitat for Humanity partner families, he has suffered through dealing with substandard housing, noisy yet aggressive neighbors who objected to his music, and the loneliness of living near lots of people but with little interaction.

Martin first applied to Habitat in March 2018 and has moved speedily through amassing more than 270 hours of volunteer time, mostly at the Bloomington Habitat ReStore facility. Disability due to severe back and other problems allowed Martin the time to complete his requirements faster than normal thanks to his sister, Lana Shields, who helped get him started. He credits Habitat classes for showing him how to manage credit, deal with predatory lenders, and to maintain and beautify his home.

Mostly, Martin talks about his Habitat experience as being “transformational” for him, from a life that was often unbearable.

“From the first, I found that I could really respect the people working at Habitat and ReStore because I saw every day their commitment to making the lives of people better,” he says. “I enjoyed working there. They made me feel at home, and that I was doing something bigger than myself.”

Decent, affordable housing doesn’t always look like new construction. At times, Habitat has the opportunity to house a family in a home previously owned by another Habitat family at approximately a quarter of the cost of building a new house. This allows us to serve people in our program more quickly.  Martin is excited to be moving into such a home in our established Cedar Chase neighborhood!