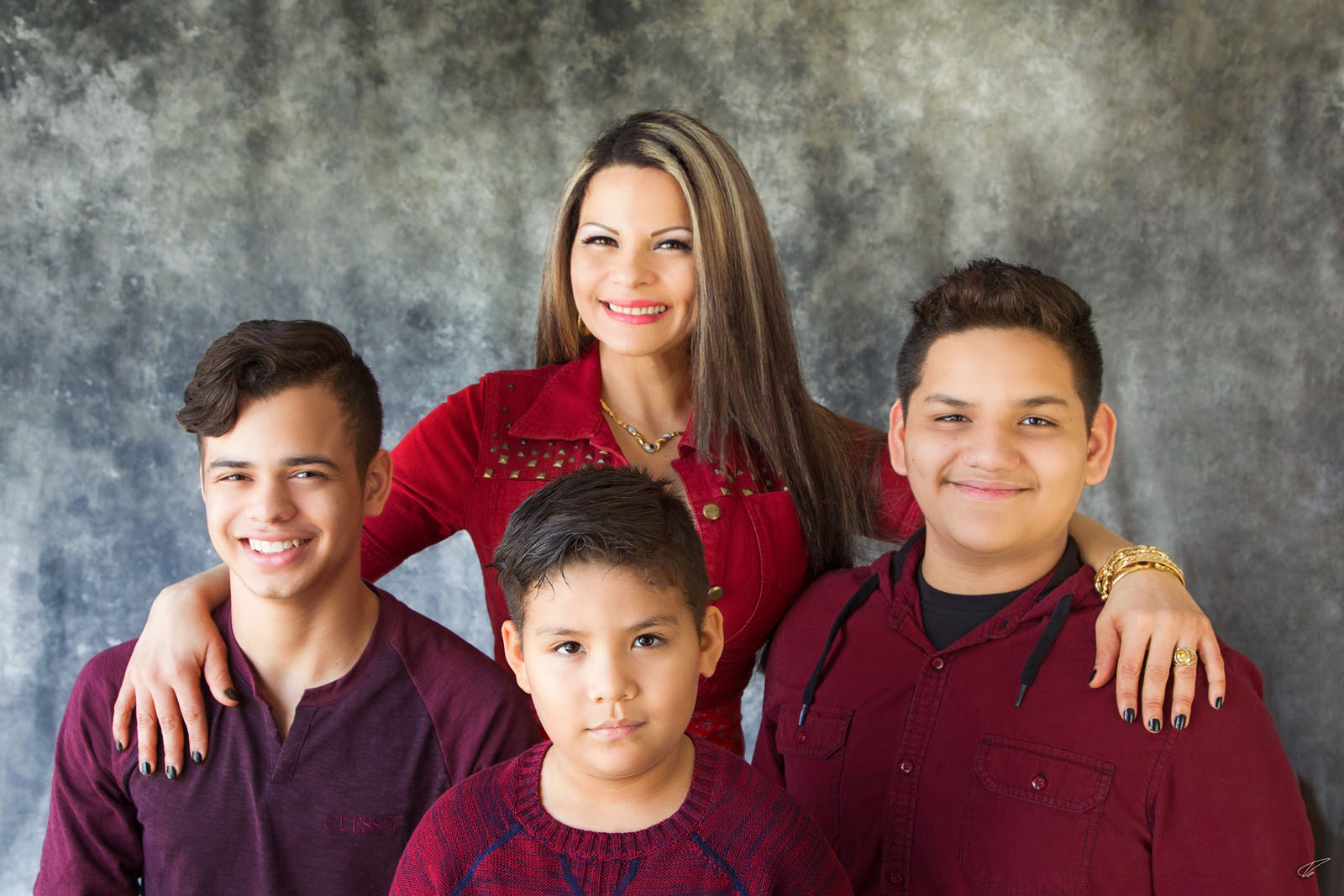 Where fear is, happiness is not.
— Lucius Annaeus Seneca, ancient Roman statesman

When life in Venezuela became frightening and untenable about four years ago, Durimilys Paz Lugo did something about it—she and her children immigrated to the United States. Duri, as she likes to be called, walked away from her career as a nurse to start a new life for her family. “I came here … to escape harassment … due to having different political views from the revolutionary government of Venezuela,” she says. “I came here with fear, but I was also full of hope and faith.”

Duri arrived in Bloomington about two years ago. While her adult daughter Maholy lives on her own, Duri shares a two-bedroom house with her sons, Moroni (age 15) and Chang (age 7); her brother-in-law, Jose; her sister’s son, Jose Daniel (age 15), for whom she has custody; and a female roommate who owns the home. Come late summer 2017, Duri’s family will trade its overcrowded rental accommodations for a Habitat Women Build home in the McDoel Gardens neighborhood.

When Chang was five, he told Duri “he wanted a house with a big room for himself, like the one we had to leave behind in Venezuela. Now, because of Habitat,” says Duri, “my kids are going to … be comfortable and happy, having a safe place where they can grow physically and mentally.” Moroni and Jose Daniel like to play soccer, and Chang plays violin.

Duri continues to work in shipping at a local computer supply store. She is studying English at Ivy Tech Community College so she can eventually return to a nursing career. “I want to let the Habitat family know how thankful I am,” she says. “I also thank God, who put Habitat in my family’s path; Kirsten Gibson for being so helpful; all the staff members at the Habitat ReStore; and especially my dear friend and fellow Venezuelan, Claudia Viloria, for her help and support through the Habitat process. I wish thousands of blessings upon the Habitat family.”

The Paz Family’s Home is Sponsored by: 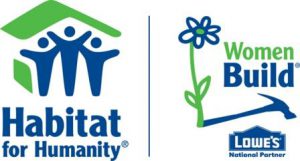